I was thinking, back in those years (1959) it must have been almost an impossible mission to reach such remote places. Without internet, or without all the technology, clothes, or footwear that mountaineers have now, not even mentioning the conditions of the roads and that there were no social media that showed through photos how amazing this place is.

History says that the first adventurer in these lands was Baqueano Santiago Zamora (1870-1890), who became an expert in the region. In addition, the first tourist expedition to the Torres del Paine was organized by Lady Florence Dixie (1879) who, together with a group of friends, were the first Europeans to contemplate the Paine mountain range. Then it aroused the interest of scientists in this region, that is how Otto Nordenskjöld (1895) and Carl Skottberg (1908) carried out reconnaissance expeditions. In the year 1896 the British immigrant Walter Ferrier obtained authorization from the government to settle on a fraction of the field in the northwestern end of Lake El Toro, beginning there the construction of a livestock establishment; this property would remain in this activity until 1976 When his last owner Count Guido Monzino donated it to the state of Chile to be annexed to the National Park.

This is how the story begins, and this story has led this park to be the place it is today. I have written other blogs about this place, I wrote in part how wonderful it is, how I felt in the midst of nature. It’s not because I’m Chilean, but it’s really one of the most wonderful places I’ve been. Pure nature and peace.

Unfortunately, this park has suffered a lot due to lack of prudence of some tourists, which have produced giant fires that have destroyed it. The last major fire was at the end of 2011, the Torres del Paine National Park was once more the victim of a huge forest fire, which consumed more than 17,000 hectares, this time because an Israeli citizen lit toilet paper in an unauthorized place. As a result, strong measures have been taken, including reforestation. With all the reforestation actions, the park has been healing very slowly. This has helped the park to heal, and it gives the possibility to be visited again by thousands of tourists from around the world.

In a special edition of National Geographic, the Torres del Paine was chosen as the fifth most beautiful place in the world. The park was selected as the eighth wonder of the world in 2013. Imagine what an incredible place.

We are happy for its 60th birthday, and there will be many more years, we know! Showing its amazing nature and giving peace to thousands of tourists who visit this park every year.

Our tours to south chile and patagonia 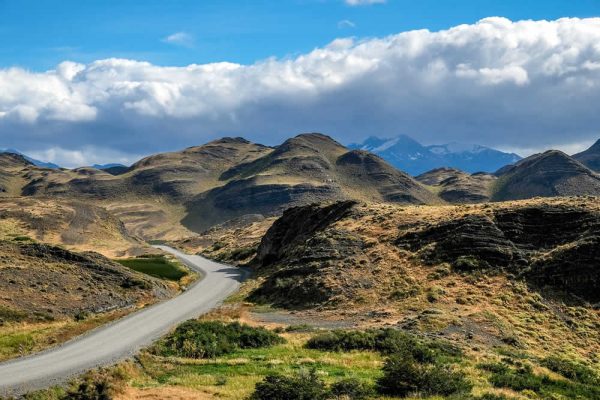 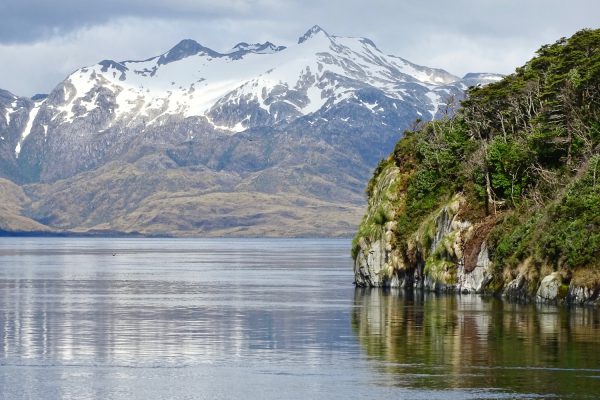 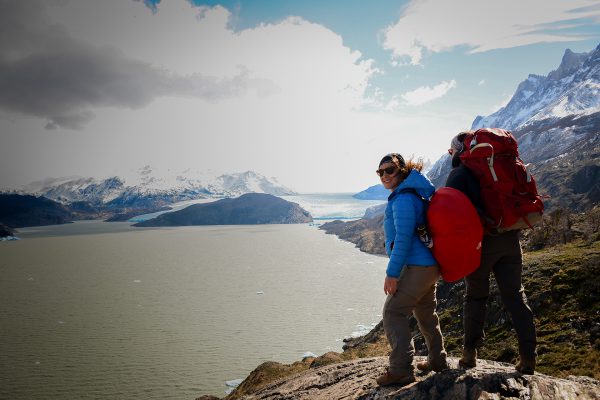 Route of Parks of Patagonia 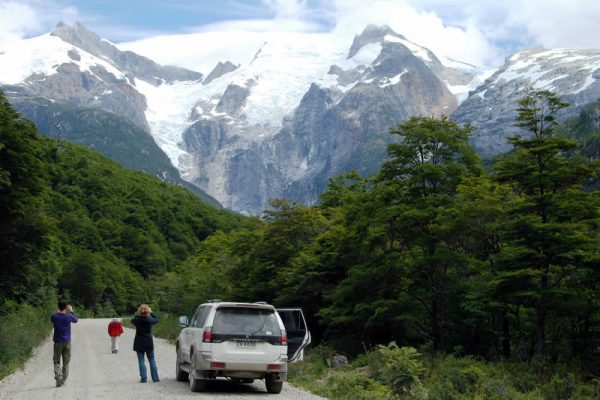 Adventure of the Parks of Patagonia